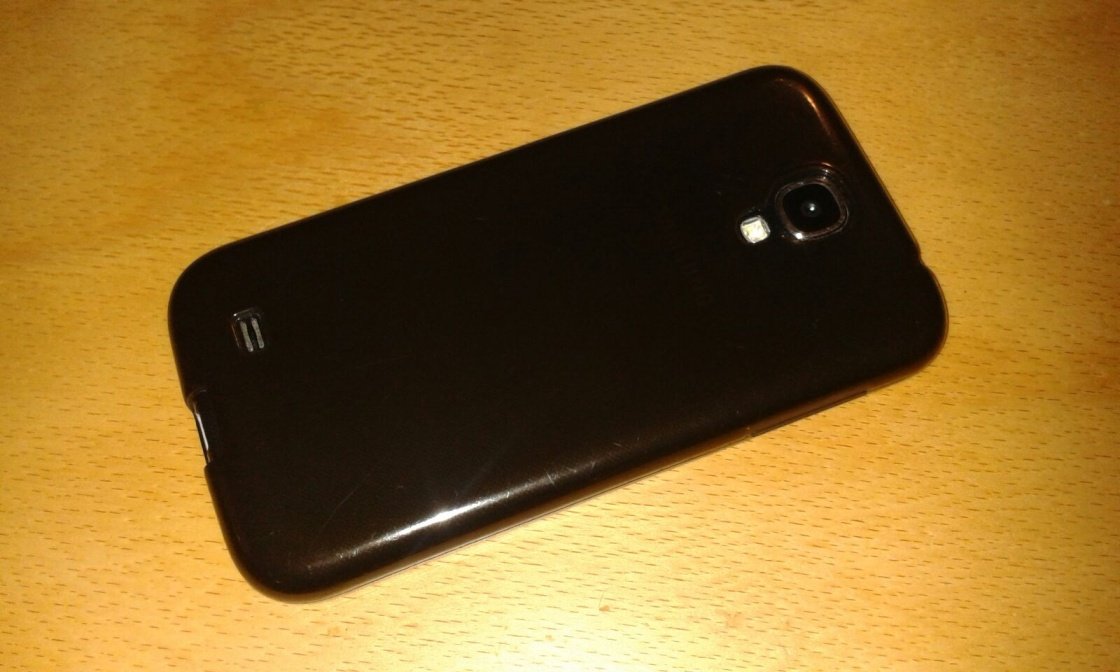 There were still about 600 guests in Dornach. No further buses had been announced online. I arranged to meet a Farsi interpreter in order to conduct a few conversations with Afghans. When I arrived at the accommodation facilities, they suddenly said: „Karim, can you please make the announcement on the bus?“

„Greetings and welcome to the emergency accommodation Dornach near Munich.

This is an emergency shelter. Here you can eat, drink, wash, and sleep. Medical emergency care is available here. You will neither be registered here, nor will you have to submit your fingerprints. You cannot obtain sim-cards here, nor any information on asylum procedures. This shelter is only for recovery. You will stay one day, or two days at the most, then you are going to be redistributed.

Your bags will be searched at the entrance. Please assist us and open your bags.“

The same is then usually said again for the Afghans and Iranians in Farsi. At one point, I also had to make the announcement in French for a group of Malians.

I was not able to speak with any Afghans on that day. Here the few encounters I had that night.

A group of seven young men arrives on a bus. One of them asks me whether they can move on the next day. By his accent, I realize that he is Moroccan. I ask him: „You’re all Moroccans?“

„There are also a few Algerians among us.“

„Where are you from?“

„That’s a long story,“ he says, grinning. „We have come via Turkey. From there, we went to Greece and following that we travelled here.“

„We thought, we’d come here with the mass of the Syrians. We even have a Syrian document. We were afraid that they would deport us at the border. But thank God they let us in.“

I explained to him that the actual asylum procedure was still to come and that they would then most likely be revealed as Moroccans. For that process, an interpreter will also be present. His Moroccan accent is so pronounced that he would never pass as a Syrian.

He was not aware that there is such a procedure. After I told him that, he seemed to be very irritated. Later, I realize, furthermore, that he is a Berber, and that even his Arabic is a little choppy.

An Iraqi man with his wife and three young children arrive by bus. They also have come from the German-Austrian border. The children are exhausted. The smallest is two years old and crying. I ask him whether the child is ill. He replies: „No, he’s just plain exhausted. We have been on the road for 20 days, without ever having slept properly. We had no sleep and hardly anything to eat.“

Some time later, I am called to the room assignment. The Iraqi angrily comes up to me with his small, wailing son in his arms. He does not understand why the little one also has to get a ribbon attached around his arm. I calm the man and explain to him that on the ribbon the room allocation is noted and suggest sticking it around the boy’s ankle.

The man was so upset because he was told that the „law“ obliges him to wear such a ribbon.

„On the border, we also got those ribbons. The police gave the ribbon for the little one to his mother. If the police handle that in this way, then this cannot be a law! The little one is crying and will not accept the ribbon,“ he says nervously.

I explain to him that the word „law“ was an infelicitous choice. It is more like rules of the house, which everyone must accept.

The compromise of fastening the ribbon around the ankle calms him. After a brief conversation, he and his family are assigned a room.

Later, I meet the man with his family again while they are eating. He has relaxed visibly. The children are no longer crying and are merrily eating toast with jam and drinking juice with it. We talk a little about the incident and I say to him: „You have to try to get a grip on yourself in Germany. I know that we Arabs sometimes get a bit loud, even if we are just discussing. Here in Germany, however, people quickly feel attacked. Then, those who actually wanted to help you will quickly turn away from you, and you will stand there alone. This is only a piece of advice I give you. It will make many things easier to you in this country.“

„I am sorry. We have been on the road for 20 days and are at the end of our strength. Especially with the kids. And thank you for your advice. I’ll take it to heart. We have just arrived in this country and have much to learn.“

A very stout woman arrives with one of the buses. She has extremely swollen legs and is suffering from diabetes. She does not want to get a room assigned, because she wants to leave the accommodation right away. She asks me if she can make a call using my cell phone. She wants to call her son, who is already in Germany and wants to pick her up. While I try to reach him, I ask her: „Where are you from?“

„From Er-Riqqa,“ she says, looking at me as if she was watching my reaction.
Then she says: „Daech (ISIL), you know?“

I answer: „Yes, Er-Riqqa is their capital, right?“

She purses her lips, raises her eyebrows suggestively and says: „Yes, death has moved in among us. If you do not see it with your own eyes, you cannot believe it.“

I reach her son. She talks to him on the cell phone and seems to be happy. He asks me to send him the address of the accommodation via Whatsapp.

I accompany the lady who can barely walk to the food counter; help her sit down at a table, bring her some soup, a slice of toast and a bit of jam. She is grateful. After dinner she goes to the entrance and waits for her son in the lobby.

While I am staying by the food counter, a young man comes up to me. He asks me if he can talk with me for a few minutes. We go into a quiet corner and he explains his problem to me:

„Brother, I’m in a quandary. I do not know how to continue. And if you could help me, I’d be really grateful.“

„In the emergency shelter in Austria my phone was stolen. It was stolen by the translator. I could not even complain, because he was the only translator. All my phone numbers and contacts are gone. I’m on my way to my brother in Sweden, but also do not even have his number any more. All I have is a landline number in Al-Ladhiqiyah, which I know by heart. Can you tell me from where I can call him?“

I ponder about this for a moment and then say: „OK, I’ll give you my cell phone. But you make it short. One minute, no more.“ He thanks me and proposes to pay me. I refuse. He says: „People like you are rare.“ I say: „No, they’re not. You are wrong. Look at all the people in the yellow vests. They are all volunteers helping here. They belong neither to the government, nor to any organization. They are here voluntarily and without payment. Many of them come almost every day for several hours.“

He looks around and says in thought: „Is it possible that the world is not so corrupt yet?“

He writes down the number for me – without country code and without area code – in Arab-Indian figures. I translate the numbers into modern Arabic numerals first and then search the internet for the area and country codes.

When we call, the line is busy. It is 1:00 clock in the morning. At this time, normally nobody at his home is phoning anybody. He’s worried. I cannot help him any further.

As I wanted to go, an assistant comes up to me and asks: „The son of the woman sitting in the reception area has come. What happens to them now?“

„What should happen? He will take her with him,“ I say.

When I arrive at the reception, I see that the old woman is holding her son in her arms and is crying. He kisses her hands. She kisses his forehead. Then he puts his head on her chest. After a while, he helps her sit down. He kneels in front of her on the floor and puts his head on her lap. She whispers words to him and continues crying. I stand in the doorway, watching the scene and holding back my tears. It is a sadly beautiful picture.

Then, the old woman notices me. She gets up, comes up to me, spreading out her arms and says: „God bless you, my son…“ She hugs me, kisses me and does not stop to ask Allah for blessings for me. She is grateful because I explained the way from the main train station to this place to her son. So much gratitude for such little effort.

I ask: „How long haven’t you seen each other?“

The son thinks about it and then says: „I have been here for about 8 months.“

„Did he still experience Daech (ISIL)?“ I ask his mother.

His mother raises her head and eyebrows in dissent. She says: „No, he has not experienced them. I deliberately sent him away. Before they come!“

„Do you have other children?“

„No, he’s all the world to me. Everything I own,“ she says, looking at her son.

On the way home, I have to think of a saying by the Prophet, in which is stated that Allah does not reject the prayer of a traveler.

May Allah answer her prayer.